1. Company She’ s been with this company for only six months and has already been promoted.
2. Official The government official was very secretive about his program.
3. Bank Before joining this company he worked for one of the largest banks in town.
4. According We operate our company according to the company’s policies.
5. Tax Every six months we increased the tax to keep up with the economy.
6. Service The gentleman was not very pleased with the service he received
7. Million According to the accounting department the company has lost millions this quarter.
8. Number The number in the final report did not match the numbers in the presentation.
9. Agency There many agencies and the government.
10. Expect Our firm was taken over and we did not know what to expect. 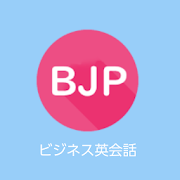 11. Employee Because of his accurate work, he received the employee of the month award.
12. Director In the next two years I should be the director of this department.
13. Fiscal The fiscal year ends on 31st of December. Any adjustments need to be made before then.
14. Price The price of Japanese goods overseas increases when the yen gets stronger.
15. Department Apparently we were in the wrong department; no one was able to help us.
16. Law You should not take the law into your own hands. Allow the authorities to handle it.
17. Sale Everything in the store was on sale. I spent a lot more than I expected to.
18. President The new president is still in his 40s Continue.
19. Industry The auto industry is suffering from a global depression.
20. Receive Two years ago everyone in the company received a huge bonus.

21. Import She works for a company that imports raw materials for manufacturing.
22. Loan In order for us to stay solvent we need a $4 million loan.

PART 1  Direction:  問題の指示など全て英語になります。 Directions : For each... 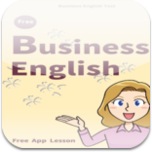 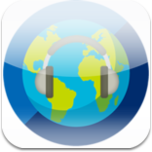